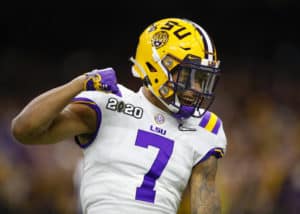 Entering the 2019 NFL season, the Browns appeared loaded with safeties who could deliver.  However, injuries,internal disorder, and lack of depth ended up leaving this position as an area of need in 2020.  The Browns will have second-year safety Sheldrick Redwine return, but he did not overly impress last season.  The team needs a safety … END_OF_DOCUMENT_TOKEN_TO_BE_REPLACED 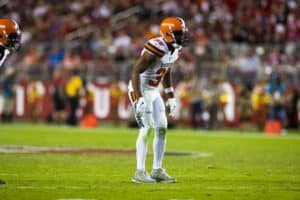 After a disappointing performance against the Denver Broncos on Sunday, the Cleveland Browns' starting safety Jermaine Whitehead lashed out on Twitter. In response to Dustin Fox, who tweeted, "Whitehead's effort tackling today is a joke," Whitehead inappropriately snapped back, "Come get it in blood [expletive] made [expletive] lil boy. I'm out there with a broke hand ... … END_OF_DOCUMENT_TOKEN_TO_BE_REPLACED