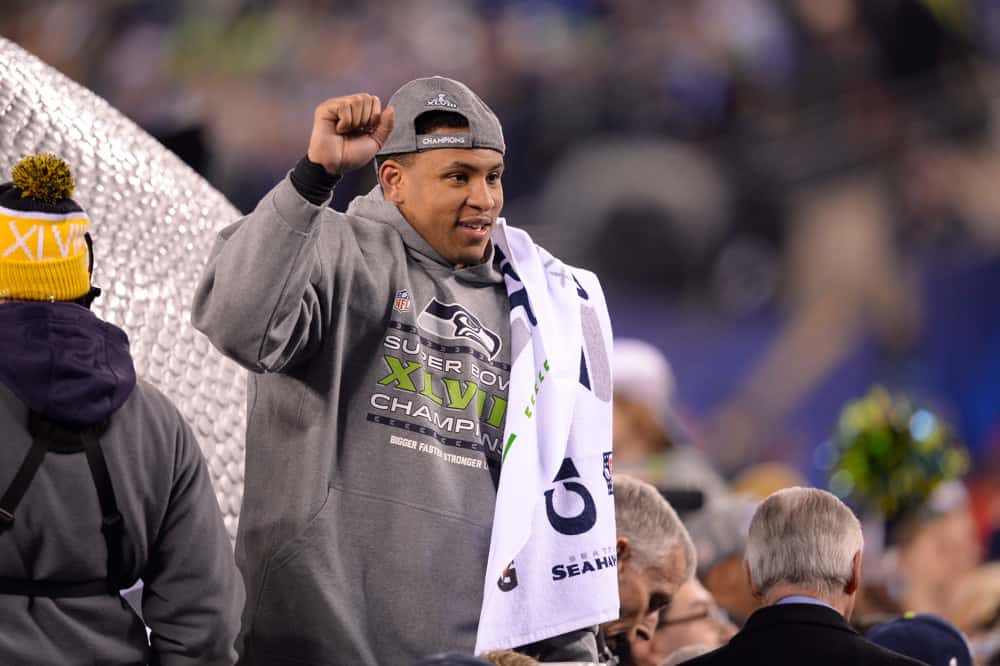 The team did not disclose the terms of Smith’s contract.

On Sunday, the Browns waived center Casey Dunn to make room for Smith on their 80-man roster.

The acquisition of Smith adds depth to the Browns’ linebacking corps after Mack Wilson hyperextended his knee on Tuesday during training camp.

Trainers had to cart Wilson off the field.

While Browns are hopeful Wilson can return to the field in 2020, it’s unclear how much time he could miss.

Headed into his ninth NFL season, Smith has almost as much experience as the Browns’ other linebackers combined.

The Browns are expected to start three linebackers by using a 4-3 base defense under new defensive coordinator Joe Woods.

Perhaps Smith is best known for winning MVP of Super Bowl XLVIII after finishing with 10 tackles, one fumble recovery and a 69-yard interception return for a touchdown during the Seattle Seahawks’ 43-8 win over the Denver Broncos.

In 2019, Smith compiled five tackles and a forced fumble.

The 2016 season marked the last time Smith was a full-time starter.

The Seahawks selected Smith out of Southern California with the 242nd overall pick in the seventh round of the 2011 NFL Draft.