You are here: Home / Draft / Best Players Available In Day 2 For The Cleveland Browns 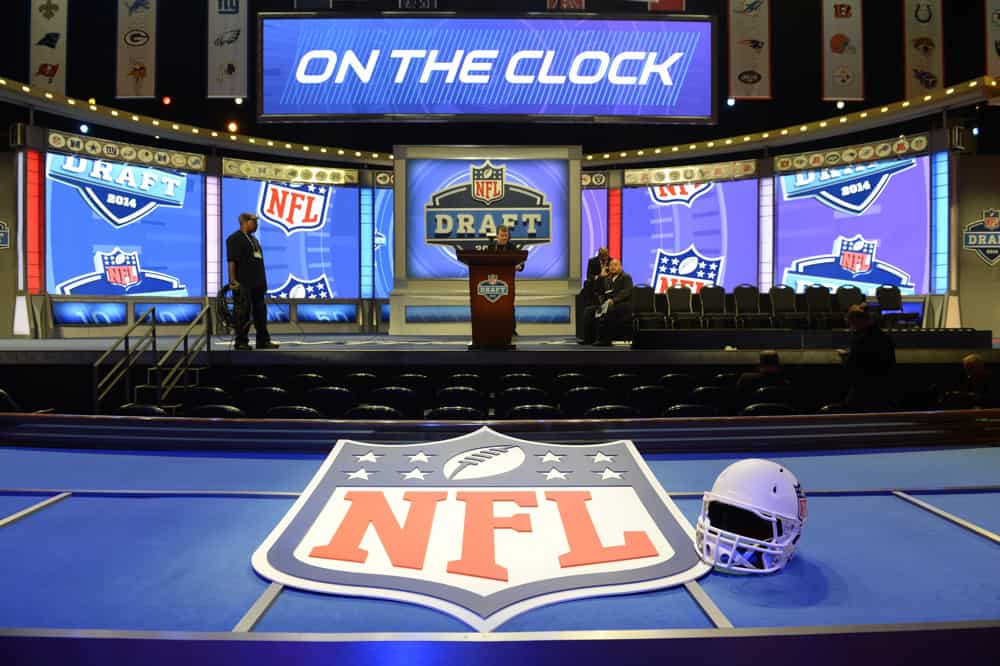 The Cleveland Browns, who carried the most salary cap room into the 2020 NFL Draft, strengthened their offensive line on Thursday with the selection of Jedrick Wills Jr.

Baker Mayfield was excited about the No. 10 overall draft pick, and Wills had the chance to tweet with Odell Beckham Jr. as well.

There are many options for the Browns heading into the second round on Friday.

Plenty of players can fill the Browns’ needs on offense and defense in the second round (No. 41 overall) and the third (No. 74 and No. 97):

Before the best available 2020 NFL Draft Day 2 players are presented, there is one trade that is on the table for the Browns:

As mentioned just before the draft, Anthony Harris would be a perfect fit for Cleveland.

Coming off a career year in 2019, Harris would be welcomed with open arms.

Ian Rapoport describes how the Browns may only have to trade away one 2020 third round selection:

The #Vikings surprisingly applied the franchise tag to safety Anthony Harris but acknowledged to teams that Harris could be had for a mid-to-late round draft pick, source said. A potential tag and trade candidate.

There are three impressive linebackers who will be able to fill the voids left by the departure of both Joe Schobert and Christian Kirksey.

Baun was in the top 10 in sacks and tackles for loss in his senior year for the Badgers.

Harrison’s 17 tackles for loss last year put him fifth in the Big Ten.

Queen ranked fourth in tackles for loss in the SEC in 2019.

While linebacker may be the best position for Cleveland to draft in the second round, there may be a better player available.

That player is Grant Delpit Jr., and he is arguably the best safety that the Browns can draft in 2020.

The Consensus All-American in consecutive years led the SEC in interceptions in 2018 and won the best defensive back award in 2019.

If the Browns elect to not trade for Harris, Delpit should be strongly considered in the second round.

With a selection near the beginning and end of the third round, the Browns will have flexibility on the second day of the draft.

The Browns met with Utah edge rusher Bradlee Anae less than a week before the draft.

Anae, a Hawaiian native, is projected to be drafted in the third or fourth round.

He should be on the Cleveland big board for No. 97.

Anae’s impressive display at the Senior Bowl garnered attention, but his ability to pressure the quarterback may still be flying under the radar:

The only edge defender on PFF’s top-200 Big Board to do so. pic.twitter.com/UrS2Dqurc8

If the Browns do not select a linebacker in the second round, they could elect to draft Wyoming senior Logan Wilson, who was Pro Football Focus’ top linebacker.

In addition to the players featured here, there are many options for the Browns headed in the second of the draft.

Cleveland will hope to diversify its picks or make a big splash with a trade.

Ranking The Cleveland Browns Rookies By Impact In 2020 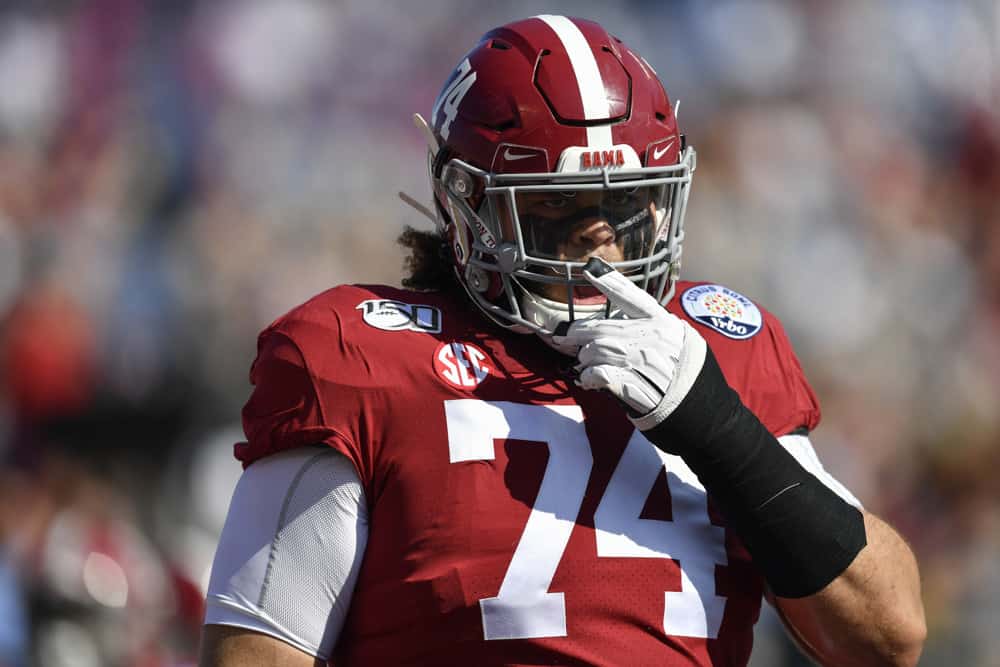 Adam Lowenstein is a freelance sports journalist. He is also a dental student at Tufts University. While completing his degrees, Adam wrote for numerous websites, covering various professional sports. Adam is a native of Massachusetts, and he attended Washington University in St. Louis when the St. Louis Rams were actually a thing. Adam recently completed his master's degree. In sports, Adam has spent the last couple of years covering the NBA, specifically the Boston Celtics.