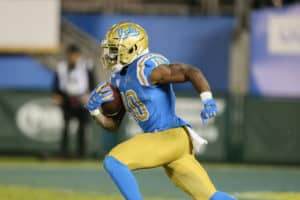 The COVID-19 pandemic has forced the cancellation of the traditional in-person NFL Combine. It has prompted teams to conduct virtual interviews with prospects. The Draft Network reporter Justin Melo reported the Browns held a virtual meeting with UCLA running back/wide receiver Demetric Felton. The Browns are among at least 10 teams who have met with Felton, … END_OF_DOCUMENT_TOKEN_TO_BE_REPLACED 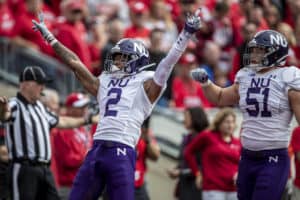 The debate is on regarding how the Cleveland Browns should use the 26th overall pick in this year’s NFL Draft. Defensive end has been talked about a lot as fans long for a solidified pass rusher to pair next to Myles Garrett. Defensive back is another option being talked about as well, and not just by the fans. NFL draft analyst Mel Kiper Jr. recently … END_OF_DOCUMENT_TOKEN_TO_BE_REPLACED 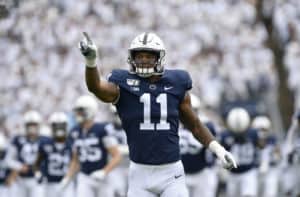 Before the 2020 NFL season began, the Browns lost linebackers Joe Schobert and Christian Kirksey from the middle of their defense. The team then chose to rely on Mack Wilson, Sione Takitaki, Jacob Phillips, B.J. Goodson, and even Malcolm Smith to step up in 2020. Before the ‘20 season began, Pro Football Focus was not too kind to this group, giving them an … END_OF_DOCUMENT_TOKEN_TO_BE_REPLACED 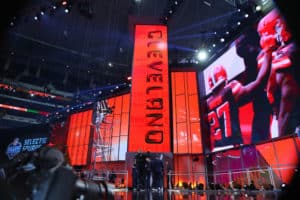 ESPN NFL Draft analyst Mel Kiper Jr. projects the Cleveland Browns to prioritize their defensive front seven in the first round of the 2021 NFL Draft. In his Mock Draft 2.0, Kiper projected the Browns to select Tulsa linebacker Zaven Collins with the No. 26 overall pick. Collins, 21, is listed at 6’4” and 260 pounds, has the ability to play defensive end and won … END_OF_DOCUMENT_TOKEN_TO_BE_REPLACED 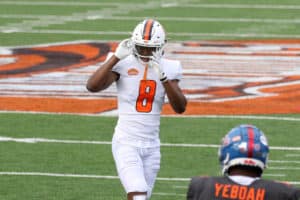 The 2020 season is over, which means it's time to talk about the upcoming NFL Draft. The Cleveland Browns found some late round sleepers during the draft last year. They also landed tackle Jedrick Wills with the No. 10 selection, which has already proven to be a solid selection. Now it's time to have some fun and use a mock draft machine to see who the Browns … END_OF_DOCUMENT_TOKEN_TO_BE_REPLACED