You are here: Home / Daily News / Ryan Leaf Has Advice For Baker Mayfield

The Cleveland Browns quarterbacks continue to be a hot-button discussion item in this 2022 offseason.

Baker Mayfield has been very quiet on social media in recent months which many perceive as a wise move on his part.

Ryan Leaf recently appeared on the Dan Patrick Show and was asked what advice he would offer to Mayfield at this point.

He said Mayfield should “continue to do what he is doing” and “not to waiver”.

What Else Leaf Said

Leaf believes that Mayfield has the leverage so he needs to stay strong.

He also thinks the Browns ultimately have to release him given everything that has transpired in the offseason.

Leaf hopes Mayfield gets his money and another opportunity to play elsewhere.

It would be to Mayfield’s advantage to play in an offense he already knows.

Of course, Cleveland’s offense is what he knows best, but even if Watson is suspended, it is unknown if Kevin Stefanski would go back to Baker.

Can Mayfield’s Ego Withstand That Possibility?

Leaf talked a lot about ego and what role it plays because he has personal experience with it.

In Seattle, Mike Holmgren wanted Leaf to be the third-string quarterback behind Matt Hasselbeck and Trent Dilfer in 2002.

Leaf, suffering from mental issues and having too much ego to take the demotion, quit the team instead.

Mayfield has an ego and may have to humble himself when he gets another opportunity.

The jury is out on what will happen with Mayfield in the coming months.

All that we know right now is that Mayfield and the Browns mutually agreed that he should be excused from the mandatory minicamp which starts on Tuesday, June 14.

Browns and Baker Mayfield have mutually agreed for him to be excused from mandatory minicamp pic.twitter.com/nckGmlCobh

We will continue to watch, wait, and wonder how this all turns out. 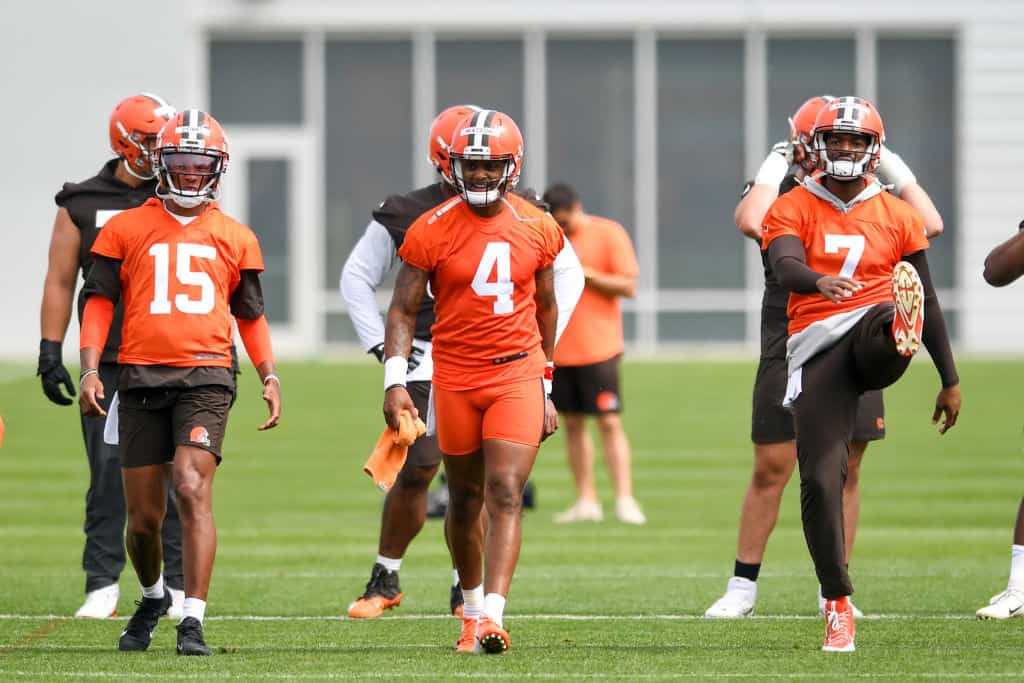 What An Indefinite Suspension Of Watson Would Mean For The Browns 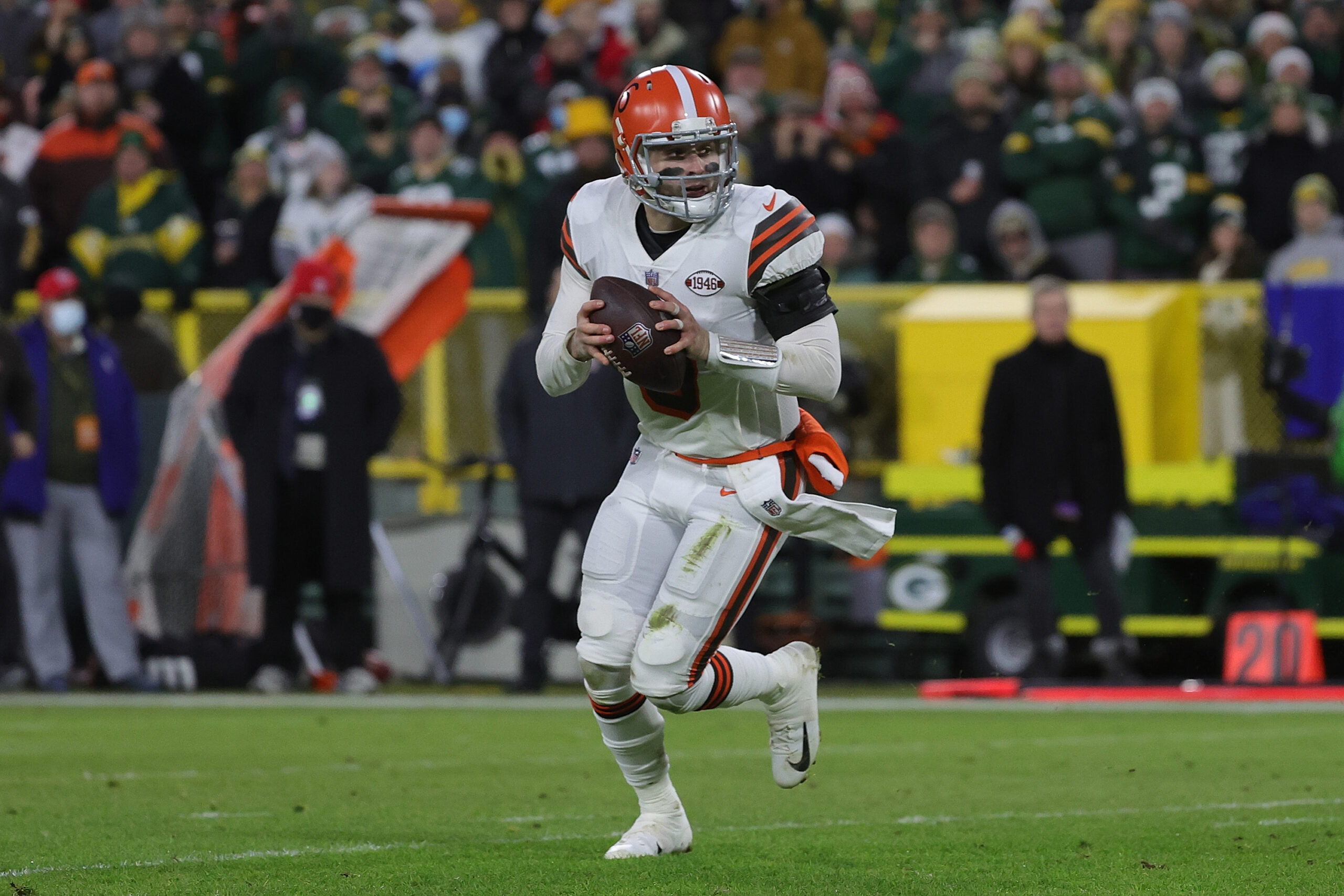