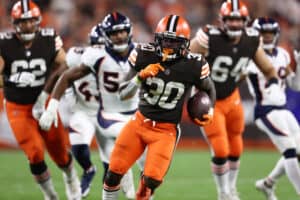 The Cleveland Browns won their fourth game of the year this past Thursday. The victory stopped a two-game slide, but the Browns defeated a weak opponent. By now, the entirety of the football universe, including writers and NFL fans, have voiced their displeasure at the 2021 Browns. https://twitter.com/AllProLines/status/1452355912719482881 This is not … END_OF_DOCUMENT_TOKEN_TO_BE_REPLACED 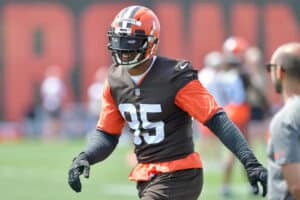 Former NBA All-Star Shaquille O’Neal played two decades as a pro and won four titles. He was an imposing figure at 7’1 and 300 plus pounds. O’Neal was a force to be reckoned with and opponents had to resort to unusual tactics to even slow him down. Long time Dallas Mavericks coach Don Nelson devised a strategy to stop players who dominated the paint. He … END_OF_DOCUMENT_TOKEN_TO_BE_REPLACED 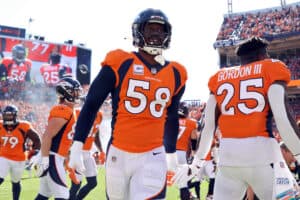 One of the things that irks coaches the most (besides missed tackles and assignments) is bulletin board material. More often than not, when a player spouts off, the opposing team will humble said player. Such an occurrence happened Thursday night in the Browns/Broncos game. In the days leading up to the game, Denver linebacker Von Miller took it upon himself … END_OF_DOCUMENT_TOKEN_TO_BE_REPLACED 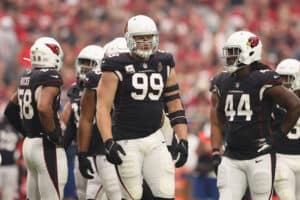 The Cleveland Browns are coming off a shocking loss at the hands of the Chargers. The Browns seemingly had control of the game. Then, out of nowhere, it was a track meet. The team ahead at the finish line was Los Angeles. Into Cleveland comes the 5-0 Arizona Cardinals. The Cards just happen to be the only undefeated team in the NFL. It’s not an … END_OF_DOCUMENT_TOKEN_TO_BE_REPLACED

In sports, it is difficult to replace a legendary coach. He or she has delivered championships (or multiple championships) and has basically set the standard for success. That being said, how difficult is it to follow not just one, but two successful coaches? This question faced Nick Skorich in 1971. Skorich had the unenviable task of following both Paul … END_OF_DOCUMENT_TOKEN_TO_BE_REPLACED