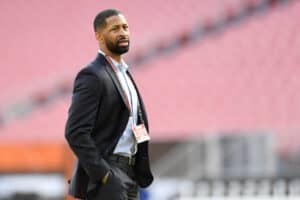 Andrew Berry tends to set and attack serious priorities each offseason. Back in 2020, the Cleveland Browns GM rebuilt the offense and put the league on notice the team would contend. And heading into 2021, the defense had a completely new look, with 8 new starters from free agency and the draft. What will be the priority heading into next … END_OF_DOCUMENT_TOKEN_TO_BE_REPLACED 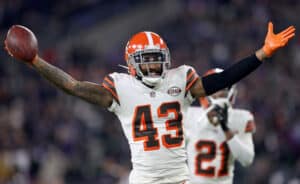 Relationships in the NFL are important. The chemistry between the front office, coaches, and players goes a long way toward building prolonged success. If something is off, negative results will follow. This typically applies to general managers, head coaches, and coordinators. However, another group should not be forgotten. The strength and … END_OF_DOCUMENT_TOKEN_TO_BE_REPLACED 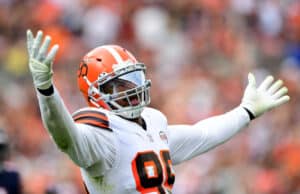 Cleveland Browns defensive end Myles Garrett had another successful season. He loaded up on individual honors including another trip to the Pro Bowl and a first-team All-Pro selection. Garrett also broke the Browns franchise single-season sack record in 2021. Of course, Garrett would happily give all of those awards back for a chance to bring a Super Bowl … END_OF_DOCUMENT_TOKEN_TO_BE_REPLACED 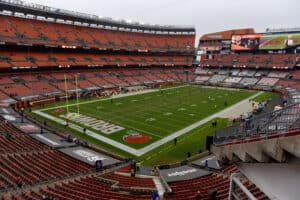 This is the first Saturday without Cleveland Browns football. https://twitter.com/ryangetty/status/1482080888447983619 While the football will be missed, there is still Browns' news. Here are the Browns Nation news and notes for Saturday, January 15, 2022.   1. Associated Press All-Pro Team Announced   The Associated Press announced its … END_OF_DOCUMENT_TOKEN_TO_BE_REPLACED 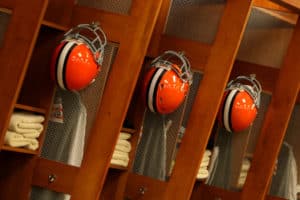 Obviously, the Cleveland Browns 2021 season didn't go as expected. The organization performed well under expectations and missed the postseason. That being said, fans should expect there to be significant changes this offseason. It's always difficult to see players leave, especially ones that have become fan favorites. However, the front office needs to do … END_OF_DOCUMENT_TOKEN_TO_BE_REPLACED